No, Aveeno is not cruelty-free.

They are a skincare company that makes a large range of products based on the beneficial skincare properties of oats.

They are owned by the parent company Johnson & Johnson.

Some of their products are made from entirely vegan ingredients, but due to their company policies, they cannot be considered cruelty-free.

Table of Contents -
1 Does Aveeno test on animals?
2 Is Aveeno PETA or Leaping Bunny Approved?
3 What is Johnson & Johnson’s animal testing policy?
4 What is China’s animal testing law?
5 Is Aveeno vegan?
6 What are some vegan alternatives to Aveeno?

Does Aveeno test on animals?

According to Aveeno’s animal testing policy, they say that they want consumers to feel good about the manufacturing process.

It goes on to say “Aveeno doesn’t conduct animal testing of our cosmetic products anywhere in the world, except in the rare situations where governments or laws require it.”

This statement is primarily referring to mainland China, where some of their products are sold.

This means that while the company may not test on animals in the UK or US, they still do where necessary to allow their products to be sold globally.

No, Aveeno does not appear to be on the PETA or Leaping Bunny approved list.

Their statement says “does not test cosmetic or personal care products on animals anywhere in the world, except in rare situations where required by law or where alternatives to validate safety do not exist.”

As you can see, they use very similar wording to Aveeno.

They cannot be considered cruelty-free at all as they openly admit to falling back on animal testing for some of their products. 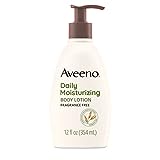 What is China’s animal testing law?

Mainland China requires all imported cosmetics (with the exception of CBEC (cross-border e-commerce)).

It is predicted that soon this will change as the country becomes more aware of the importance of animal rights.

Sometimes, if there are many customer complaints, certain products may be tested on animals.

This is not routinely occurring and is done primarily after the product has been commercially available.

This will be as a result of customer dissatisfaction and the cosmetics are likely to be tested on animals to prove or disprove the complaints.

Not all products produced in China need to be tested on animals, as this law applies exclusively to imported cosmetics.

Many scientists are not experienced in the cruelty-free alternatives to animal testing so PETA gave 2 grants to the Institute for In Vitro Sciences.

This allowed cosmetic testers to visit China and advise the scientists there on ways to advance their testing.

No, Aveeno is not vegan.

Vegans live by a philosophy of minimizing the harm caused to other living beings as far as possible.

As such, any company that approves of animal testing cannot be considered vegan.

This is because in 2021, there are many alternatives to animal testing.

Vegan companies would choose to not sell their products in mainland China (or to sell them through e-commerce channels).

That being said, some of Aveeno’s products are made using 100% vegan ingredients.

The majority will contain at least one ingredient that is considered to be non-vegan.

Ingredients to look out for include honey, gelatin, lanolin, collagen, beeswax, and other animal by-products.

Gelatin is a form of collagen that is commonly found in foods and skincare products the world over.

It is extracted from connective tissue, bones, and skin of animals.

The main animals used for this are chickens, cows, pigs, and fish.

Lanolin is a wax that comes from woolly animals, such as sheep.

It is excreted by their sebaceous glands and is designed to protect the animal’s skin from the elements.

Collagen primarily comes from cows, fish, or pigs and as such cannot be considered veggie, vegan, kosher, or halal.

What are some vegan alternatives to Aveeno?

Bybi is a 100% vegan, natural, and cruelty-free skincare brand.

It was founded in 2017 by two beauty bloggers called Elsie and Dominika.

They have a huge range of skincare and cosmetic products, and ship to both the UK and US.

The Glowcery is another 100% vegan, cruelty-free, and natural brand of skincare products.

It was founded by Roshanne, a woman from the UK.

Their products are all packaged in sustainably sourced, recyclable, and eco-friendly materials.

Only launched in 2020, the brand has already won awards for its products.

LBB stands for Life is Beautiful in Balance and is designed for people that are always busy and on the go.

It was founded by a woman named Nnenna from London and is designed for hectic city lifestyles.

Every one of their products has the Vegan Society certification and the Cruelty-Free International leaping bunny logo.

Not only do they not test on animals, but all ingredients are guaranteed not to be tested on animals too.

They are also gluten-free, paraben-free, sulfate-free, and suitable for all skin types.

There are a huge range of products, meaning that there is something good for everyone.

Odacité was launched in 2009, following the 2004 breast cancer diagnosis of founder Valérie Gradury.

She wanted to remove all toxins from her life and do a complete overhaul.

This meant that she began to create her own organic skincare ranges which then grew into her business.

Their products are completely vegan.

Their serum concentrates pack a punch and a little will really go a long way.

PLANT Apothecary is a brand focusing on environmentally friendly and organic self-care products.

The ranges are all vegan, clean, and cruelty-free.

Their ranges are suitable for a wide range of skin types and genders.

The packaging is made with sustainable products and everything is certified organic.

SkinOwl was launched in 2013 following founder Annie’s departure from the world of professional makeup artistry.

As her skin began to break out, she went to UCLA to study cosmetic chemistry.

Here she learned what chemicals cause your skin to break out and how best to control skin issues.

From here, SkinOwl grew and is now a reputable 100% vegan and cruelty-free cosmetics brand. 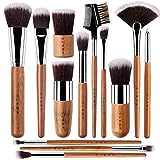 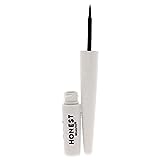 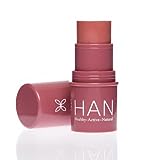 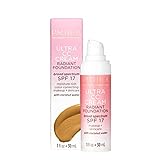 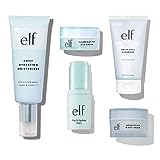 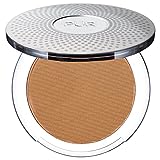 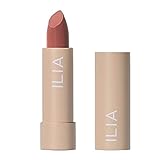 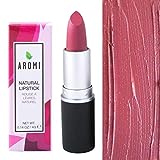 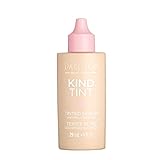 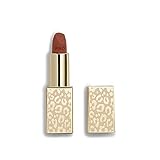 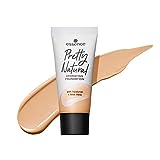 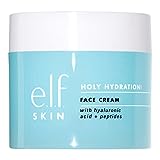 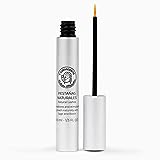 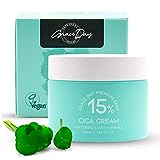 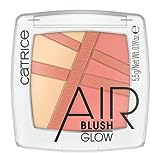 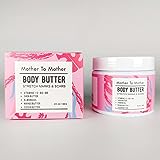 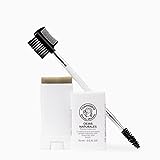 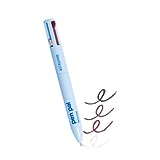 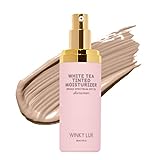 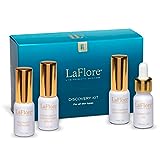